Being charged with a crime will be one of the most difficult situations you or your loved ones will ever face. For aggressive and experienced representation in DUI, felony, and misdemeanor cases, I’m here to help.

Speak to me directly, and NOT an assistant.

Call now for a free consultation!

We've Got Hundreds of Trials Under Our Belt

We've successfully defended various charges throughout courtrooms across the State of Arizona. If you've been charged with a crime, turn to us for help.

When you choose Palestini Law, we're with you every step of the way. We'll answer all of your questions and make sure everything goes smoothly.

A DUI/DWI arrest can have serious consequences, from losing your license to jail time. Discuss your rights with the experienced lawyers at Palestini Law.

We've conducted over 300 trials, so don't hesitate to trust us with your case. We'll handle it expertly and make it easy for you to understand.

How Does It Work

Come sit down with us, let us review your case, and we'll tell you how we can help.

Once you've chosen to hire us, we'll immediately begin studying all the details of your case.

We're with you every step of the way to make things easy for you. You're not just another case number at Palestini Law.

We'll make sure all the relevant paperwork and legal work is taken care of. Let us handle the details.

"Thoroughly impressed by my recent experience hiring James. He is remarkably astute and professional and helped to get a case dismissed in my favour. Highly recommended!"

Tell Us About Your Case We Are Here 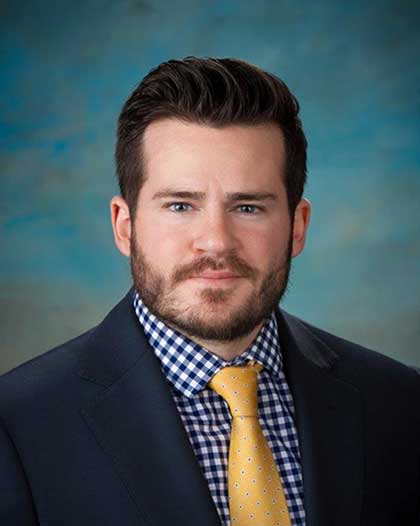 Following his internship, James was licensed and immediately hired as an attorney at the Scottsdale firm where he practiced for over a year. James then accepted a position with acclaimed boutique criminal defense firm, Kimerer & Derrick, PLC where he worked alongside world renowned attorneys – most notably known for their work establishing America’s Miranda Rights in U.S. v. Miranda. During his 7 years at the firm, James gained notoriety for expertly handling complex felony and misdemeanor cases while maintaining compassionate and genuine client-attorney relationships.

James has continued his practice with his own firm, Palestini Law, PLC, located in Central Phoenix, and provides high level criminal defense services to his clients. James has 8 years of criminal defense experience and has conducted over 300 trials. He has been awarded by the legal community for his expertise with the Rising Star Award for the last 4 consecutive years, and the AVVO Client Choice Award for the last 5 consecutive years. Clients recognize James for his personable and caring demeanor as well as the detailed attention he pays to each of his cases. 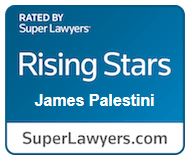 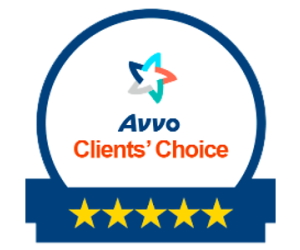 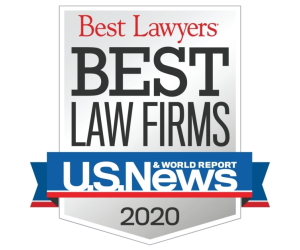 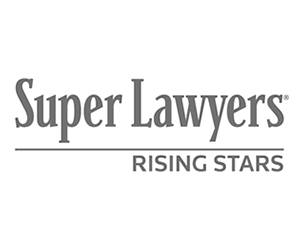 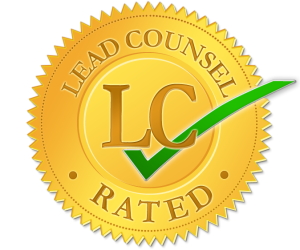 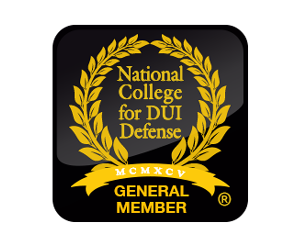 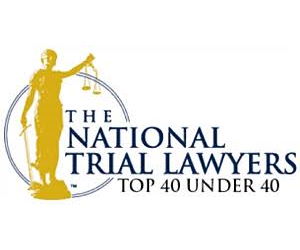 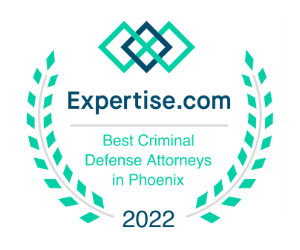 TELL US ABOUT YOUR CASE

WE ARE HERE TO HELP

Don't wait to get help with your case, contact us today for a free consultation!

GET A FREE CONSULTATION
Call Now