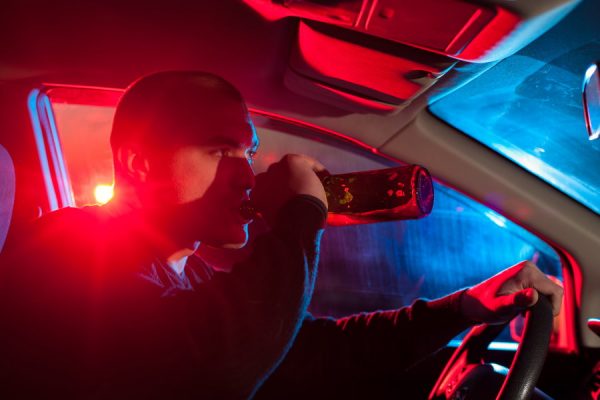 Additionally, driving under the influence and causing an accident that results in damage to property or to another person will generally result in more significant felony charges. As far as penalties, you can reasonably expect to incur the same financial charges as you would for a Super Extreme DUI, somewhere in the realm of $15,000 to $20,000. Additionally, the bare minimum sentence for an Aggravated DUI is 4 months in prison. Financial penalties and minimum sentencing are subject to change depending on your prior DUI convictions.

If all that wasn’t enough, the Aggravated DUI’s felony charge is perhaps the most serious circumstance. While misdemeanors can be explained away or outright forgiven for some jobs, a felony charge is grounds for the loss of your professional license. That’s right, an Aggravated DUI could lead you to lose your job if you require any kind of license to practice - nurses, doctors, lawyers, teachers, real estate agents, government officials, military members, and licensed technicians are all at high risk of losing everything. Anyone charged with an Aggravated DUI also forfeits their right to vote and own a firearm.

A felony charge is a serious matter, and a lot more than just your license is at stake: an Aggravated DUI could cost you your entire livelihood. However, just because the charge is serious doesn’t mean there aren’t ways to beat it. Here at Palestini Law, we take your case as seriously as the penalties, and we’ll do whatever we can to keep your life and livelihood intact.