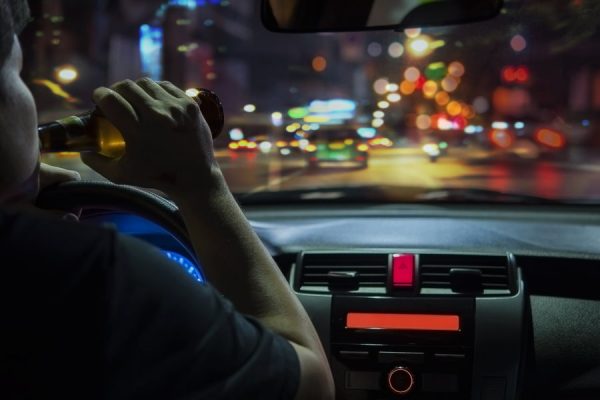 Despite the adjective, there’s nothing radical about an extreme DUI, especially in Arizona, which, as we’ve talked about, already has some of the strictest laws in the country for just a regular DUI. But let’s say you had one too many at your favorite country karaoke bar and decided to try and drive home. Instead of the night ending with “Courtesy of the Red, White, and Blue,” it’s ending in lights that are red and blue, and you’re looking at a breathalyzer above 0.15.

An “extreme DUI” is classified as any DUI where your BAC registers between 0.15 and 0.19 on a breathalyzer, or twice the legal limit. You might be thinking, “darn, twice the limit, twice the penalty?” Well, you’d just about be thinking right. Like a drug DUI, an extreme DUI is a Class 1 Misdemeanor, and it carries an elevated set of penalties. For an extreme DUI you’re looking at a minimum of 30 days in jail, up to $2,780 in fines, a year-long ignition interlock device, and up to 3 years of probation. Now this is starting to sound more like a country song. Let’s say you plead guilty and you end up at your second rodeo? Now you’re looking at a minimum of 45 days jail, almost $3,500 in fines, 3 years probation, and a possible full-year suspension of your license. That’s right, cowboys and cowgirls, this is no small crime.

Granted, things happen. Sometimes a breathalyzer isn’t calibrated correctly, or you had a regular drink and it reacted poorly with a new medication. An extreme DUI isn’t always your fault, and we here at Palestini Law know that. The best way to avoid a DUI is to designate a driver or call a cab or rideshare service. The second best way to avoid a DUI is to call Palestini Law, where we’re well versed in all aspects of what could have not gone your way when you got pulled over, and we’ll fight for you until the cows come home.