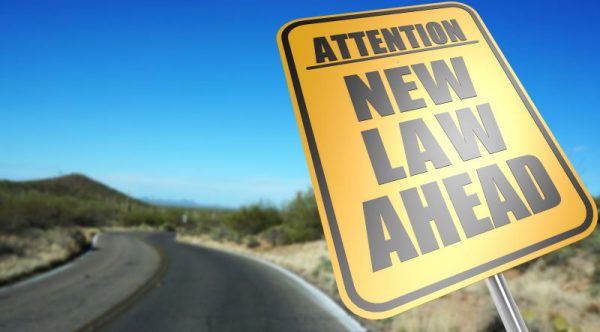 As we ring in 2023 and proudly proclaim “new year, new me,” one voice in Arizona shouts that mantra just a little louder than the rest - the voice of justice. That’s right, as the clock struck midnight on January 1st, a new series of laws took effect across the state, and all of them have the ability to impact you:

1.) Minimum Wage: as of January 1, 2023, the new state minimum wage in Arizona is $13.85 an hour. While a lot of us might look at that and feel a sense of sorrow for the 18-year-old version of us that flipped Frappes for $7 an hour, it’s important to remember that this gradual increase is thanks in part to legislation passed way back in 2016, and that the cost of living has outpaced the rise in minimum wage for almost 3 decades now.

2.) Taxes: out with the old 4-tier Arizona tax-bracket system, and in with the flat-tax model. That’s right, starting this year, all Arizonans will pay a flat income tax rate of 2.5%. While former Governor Doug Ducey states that this model will save most Arizonans $300 a year, the real math is a little fuzzier - the lowest bracket under the former model will save .09% per year, while those who were in the highest tax bracket will save an additional 2% per year.

3.) Sealing Records: I didn’t start this with “new year, new you” for nothing. Under a new Arizona law, anyone in the state with a criminal record can request that their record be sealed from public view, meaning that it won’t appear on a background check. This law was intended to make it easier for those with prior convictions to seal their records in an effort to make renting and obtaining a job easier, but the benefits extended to almost everyone. I say almost because certain crimes, specifically those violent and/or sexual in nature, cannot qualify. Additionally, this is not a get-out-of-jail-free move: if you’ve already been convicted, you have to have completed your sentence. Furthermore, there are waiting periods even after you’ve completed your sentence depending on the type of charge: at the shortest end, a Class 2 or 3 Misdemeanor can only be sealed after a year, whereas a Class 2 or 3 Felony can’t be sealed for 10 years. Still, the opportunity to clear your name now exists!

Obviously all other existing laws are still in effect, but it’s to your advantage to know about these new ones as well, since the best defense is a good offense - so long as that’s not a criminal offense. If you have any question about any law, from 1823 to 2023, give us a call here at Palestini Law, and we’ll help you ring in the new year right. 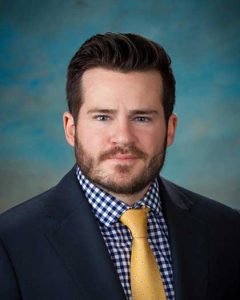