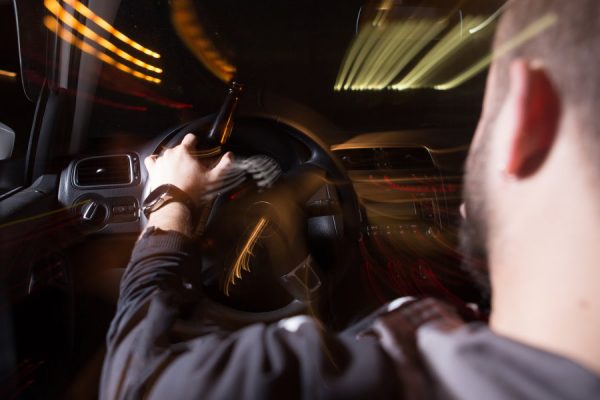 We’ll leave the jokes at home for this one. There’s nothing funny about a Super Extreme DUI - even the name implies that what you’re being charged with is no laughing matter. Of all of the DUI charges, the Super Extreme DUI has the most immediate effect on your day-to-day life, and carries with it the steepest financial penalties that can ruin your financial future.

A Super Extreme DUI starts when you blow a .20 or higher on a breathalyzer. While getting behind the wheel after any drinking is a risk, getting behind the wheel after drinking enough to blow a .20 is incredibly dangerous. At a .20 BAC, you’re likely to begin the process of blacking out. At the very least, your speech, vision, and reaction time are all severely impaired. The easiest way to avoid a DUI is to designate a driver or to call a cab or rideshare service.

If you are pulled over and charged with a Super Extreme DUI, you’re still only looking at a Class 1 Misdemeanor, and not a felony charge (As long as it’s not your third DUI within the last 7 years). However, the penalties on this charge are much steeper than a standard DUI or an Extreme DUI. A Super Extreme DUI carries the potential of 45 days in jail, which you are financially responsible for reimbursing at a cost of $3,750. You’re also looking at a fine of $3,224. Additionally, you’ll have to pay for your substance abuse screening, $50, and 36 mandatory alcohol abuse classes at a total of $585. Your care will be impounded for 30 days, and you’ll lose your right to drive for 90 days. When you do get your car back, you’ll be paying $1,800 to install an ignition interlock device, monthly lease rates on the device for 3 years, and you’ll have to carry SR-22 insurance at $500 per year for 3 years. Finally, you can expect your regular car insurance rate to increase no less than $3,000 per year for the 3 years that you carry the additional SR-22 insurance. Altogether, you’re looking at a grand total, at least, of $19,909.

As bad as that seems, it’s a small price to pay as long as you don’t hurt yourself or anyone else behind the wheel when you’re pulled over. It’s also a price you never had to incur had you just called for a ride. A Super Extreme DUI is a serious offense and carries steep legal, financial, and social penalties, but it’s an offense we here at Palestini Law are ready to handle on your behalf.