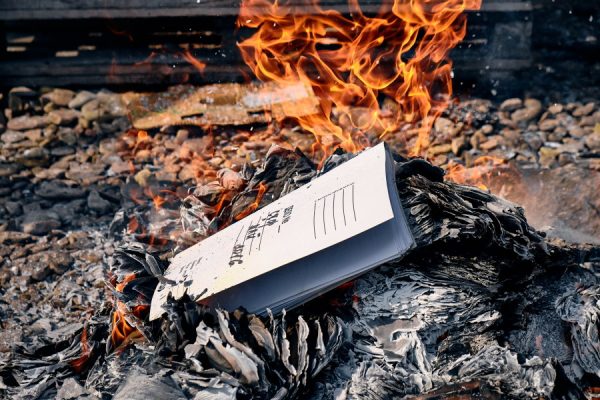 You know how that whole swearing in for court goes? “Do you swear to tell the truth, the whole truth, and nothing but the truth?” At the heart of every legal battle is the discovery of the truth. That being said, the truth can be subjective, so we uncover the most complete picture of the matter at hand using evidence. But what happens when someone knows the truth and knows it doesn’t look good for their case? They withhold evidence.

As innocent as this sounds -the idea of making a “little mistake”, of “forgetting” to show the court something- the repercussions can be devastating. Look no further than the local example of Barry Jones. Jones was sentenced to death in 1995 after being found guilty of the murder of his then-girlfriend’s 4 year old daughter. Jones spent 23 years behind bars, awaiting execution, swearing all along he was innocent. Barry’s attorney appealed the case federally, and it was discovered that the prosecution had withheld testimony from a medical professional that clearly showed the injuries from which the little girl died had to have been caused 48 hours prior, a time at which Jones and the victim were not in contact. After 23 years in prison, Barry Jones was released, his entire incarceration the result of withheld evidence.

Obviously not every case of withheld evidence is life or death, but the stakes can certainly feel that way. The point of a trial is not to win or lose, because that would make court -and, by proxy, the lives every legal decision touches- a game. This idea has permeated into modern culture, however: criminal dramas and true-crime podcasts make us root for the prosecution and against the defense. Court is not about two opposing sides looking to win, but about two opposing sides looking to tell one story, to come as close to the “truth” as possible. But when one side is more worried about winning than about the consequences that can come from not telling the whole story, then the whole system loses credibility.

Here at Palestini Law, we have seen this happen before, and that’s why we work tirelessly to make sure we build the strongest case available. We spend countless hours pouring over evidence, meeting with the prosecution, and stepping up on your behalf, to make sure the truth always comes out -no matter who wants to hide it.

GET A FREE CONSULTATION
Posted in Criminal Defense, James Palestini and tagged Lawyer