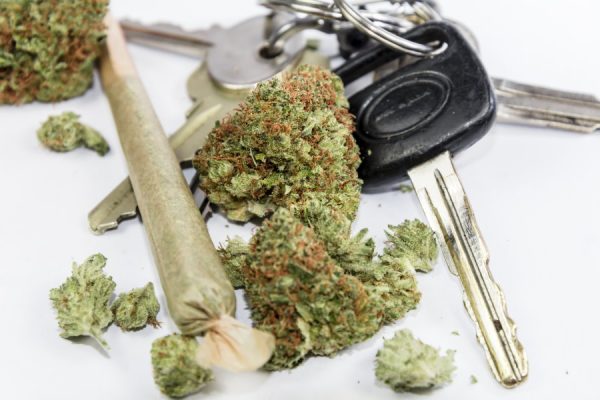 I know what you’re thinking here: it’s marijuana, and they prescribe that as medicine! It’s not illegal to drive on my prescription, is it? Well, actually, yes, it very much is. Just like prescription bottles come with warnings about what you should and should not do while using said medication, marijuana usage in Arizona comes with the same stern warnings as alcohol: drive high-merred, get nailed. It’s the same thing as getting the wheel on any number of painkillers: ill-advised and expensive.

Unlike an alcohol DUI, a drug DUI -and we’re talking any drug- comes as a Class 1 Misdemeanor, meaning you’re looking at up to 1 year in jail and/or a $2,500 fine. Granted, there’s no ignition interlock device for weed and other drugs (yet), but the savings there are hardly worth the trade-off. There are, however, a lot more options for you on the table with a drug DUI, the chief amongst them being a prescription for what you’re on. As long as you aren’t abusing the medication you’ve been put on, most drug DUIs can be pretty open-and-shut matters.

But what if you’re on something you don’t have a prescription for? Or if you’ve had a little too much to smoke before you decided to try and drive? Well, that’s when you’ll need us at Palestini Law. If you’ve made a bad decision, you need a good attorney, and it doesn’t take a medical marijuana prescription to help you see that Palestini Law is the best option for you in your DUI fight.